The non-profit organization called ̍ Lovecký ochranný spolok svetobežníkov ̍ was founded on 11 February 2015. It was launched into life solemn baptism on 5th September 2015 at 25th jubileum of the national hunting festival – days of Saint Hubert in Svaty Anton.

Our priority areas are: 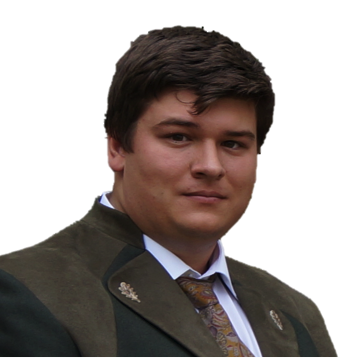 born in 1989. He is the Chairman of the Board of Directors of the organizations called ̍ Lovecký ochranný spolok svetobežníkov ̍ and the subsidiary of ̍ Klub poľovníkov svetobežníkov ̍ in Slovakia and also one of the exhibition founders. He has belonged to the hunters since 2009. He was a driving force behind the founding and building up the exhibition. He has taken part in expeditions to several continents and at the moment he is developing possibilities for further cooperation with organizations in order to preserve hunting as a part of non-material cultural heritage. 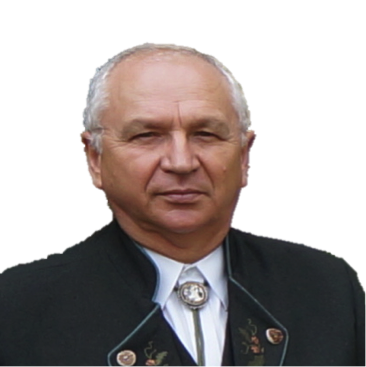 born 1955. He is a Member of the Board of Directors of the organization called ̍ Lovecký ochranný spolok svetobežníkov ̍ and the Vice Chairman of the Board of Directors of the subsidiary company called ̍ Klub poľovníkov svetobežníkov ̍ in Slovakia and also one of the exhibition founders. He has enriched the exhibition with a number of rare pieces coming from worldwide hunting expeditions. He founded the Hunting Union and worked for a long time as its Chairman. He is making efforts to introduce hunting to the wide public as a significant tool that provides the sustainability of natural treasures and preserves biodiversity in nature for the further generations.

born in 1949. He is an expert guarantor of the exhibition, a professor of the University of Veterinary Medicine and Pharmacy in Kosice, an expert of The International Council for Game and Wildlife Conservation (CIC), a Member of the Board of the Slovak Hunting Union in Slovakia. He has devoted all his life to hunting, mainly in the area of animal breeding, care of the environment and prevention of game's health. He is a founder and expert guarantor of the Zemplin Hunting Days.

Representatives of the organization in cooperation with the Kosice self-governing region and Museum and Cultural centre of the south Zemplín created a unique exposition focusing on hunting, breeding, conservation and presentation of the history of the Andrássy’s family which was inaugurated on 25th June 2016.

By building partnerships as well as our own activities, we help to meet the set goals in order to preserve nature and maintain a variety of species for the future generations.